The Graduate Program in Systematics, Animal Taxonomy, and Biodiversity of MZUSP began its activities in 2011, although MZUSP has played a major role training generations of zoologists since the mid 1970s. Our Program trains specialists in several groups of organisms through the study of biodiversity and its evolutionary patterns, with ramifications in areas such as evolution, taxonomy, and phylogenetic reconstruction.

Since the Program is inserted in a Museum of Natural History, and most of its faculty is composed of scientific collections’ curators, here the students acquire solid training in research based on collections and curatorship, in addition to being highly trained to act in the areas of Systematics, Animal Taxonomy, and Biodiversity.

For holders of a Master's degree, preferably in Zoology or related areas

For undergraduate alumni with exceptional academic and scientific performance

Want to be part of our Program?

LEARN HOW TO BE ADMITTED

LINES OF RESEARCH AND SUPERVISORS

Isoptera – Termites and other Ortopteroids

Marine Invertebrates and Other Collections

Marine Invertebrates and Other Collections

Isoptera – Termites and other Ortopteroids

Stay up to date

Learn more about the lectures, roundtables, workshops, and meetings that take place in the Program

Calls for Applications and Rules

Access the latest admission and scholarship calls for applications, in addition to the most recent Program rules 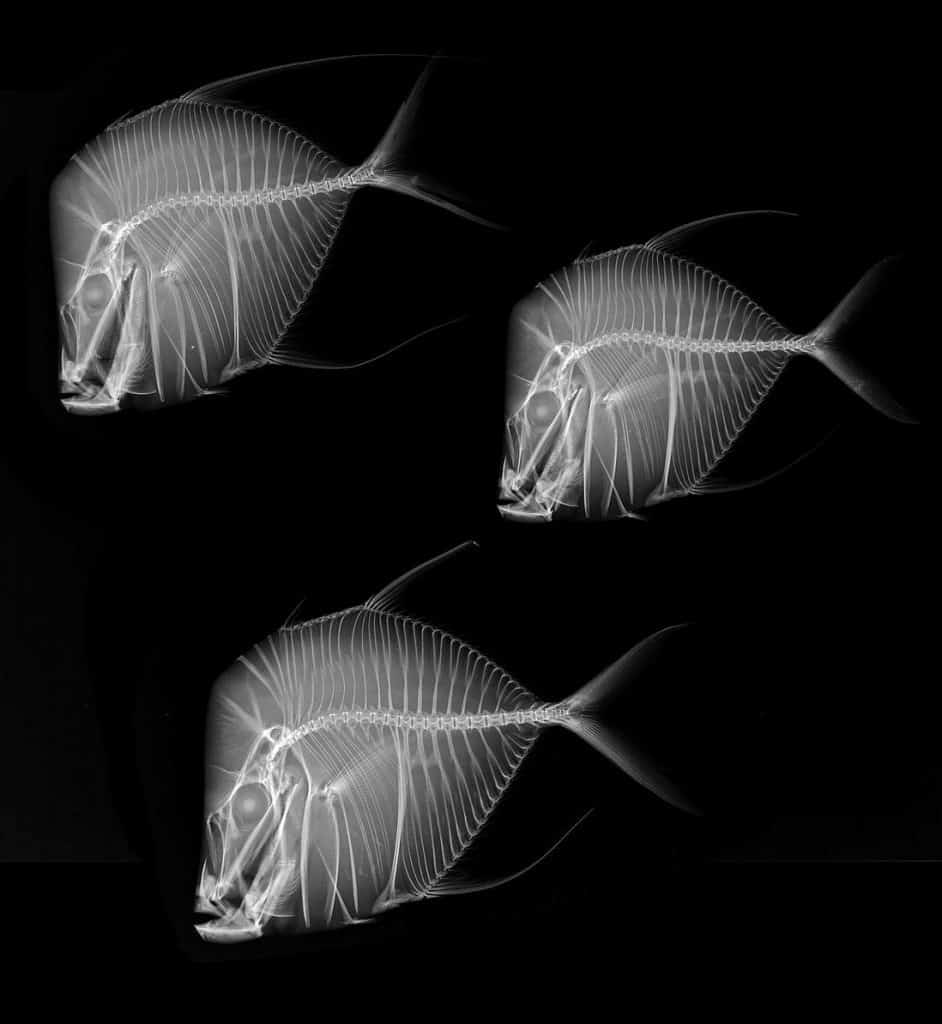 Associate Professor and Curator of the MZUSP Diptera Collection 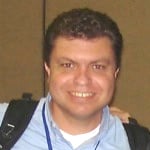 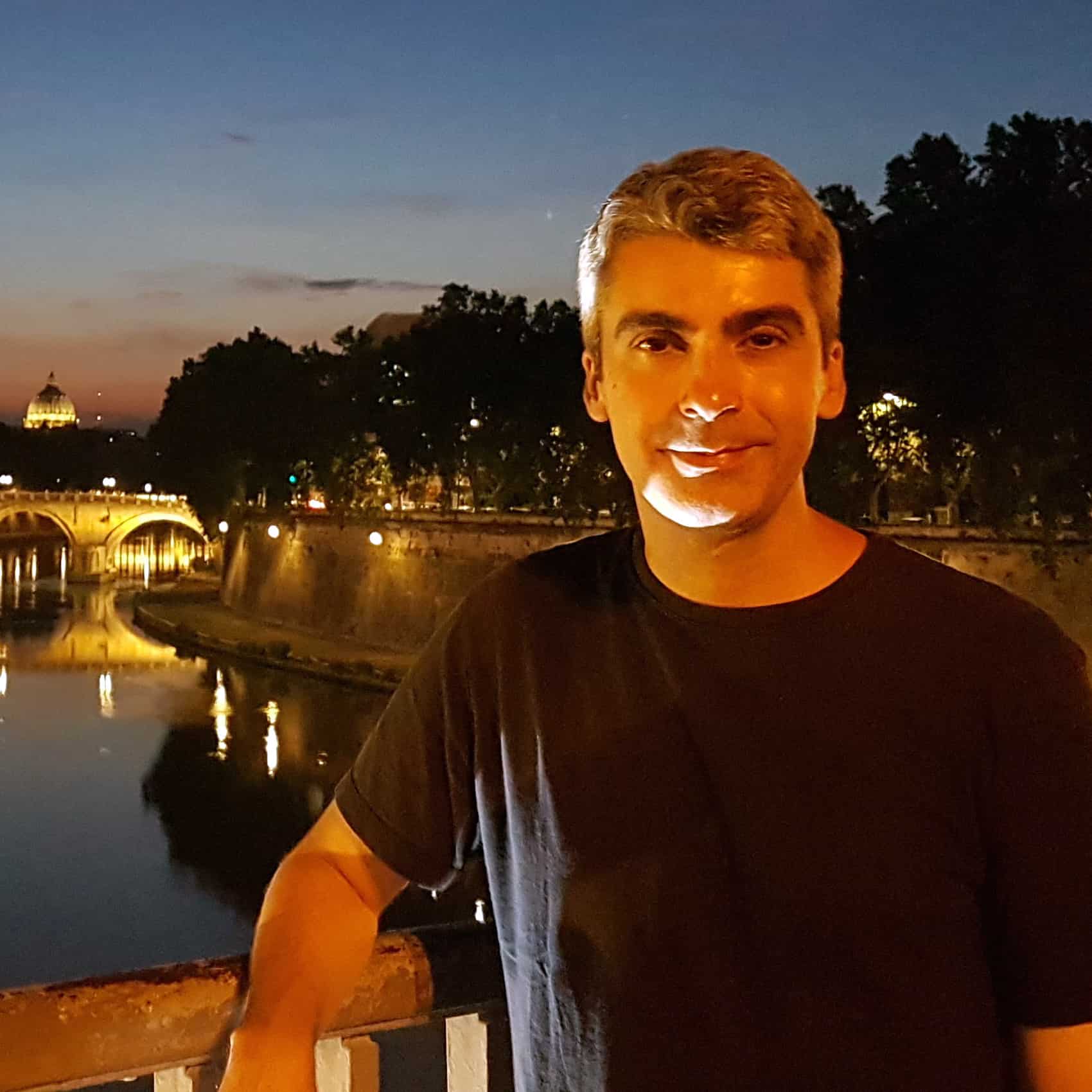 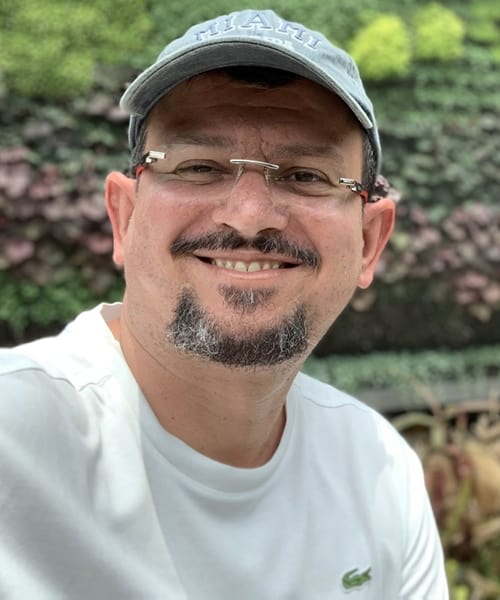 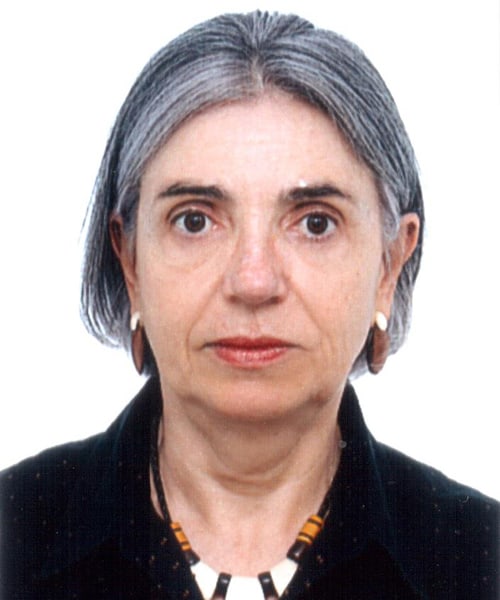 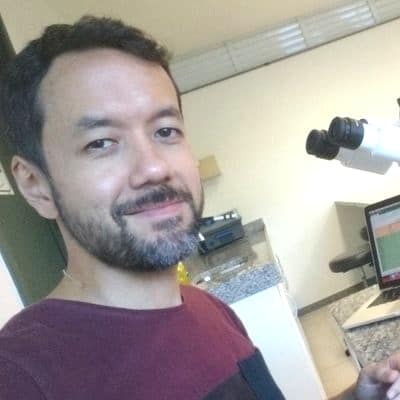 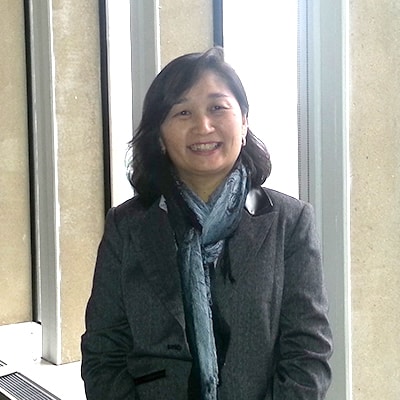 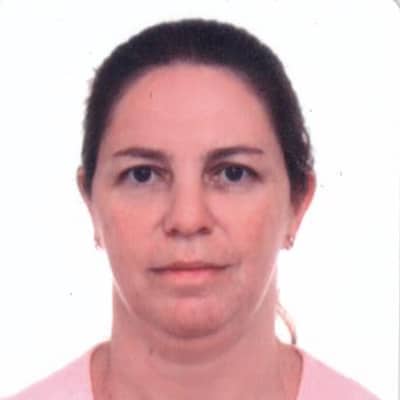 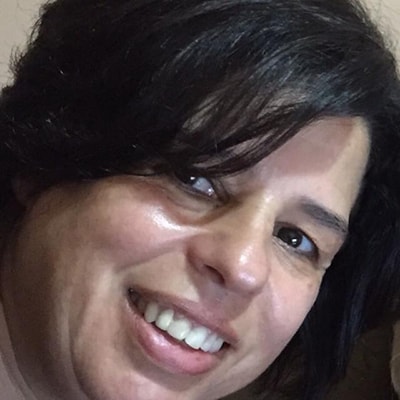 Want to know more about the team?